Before getting right into the usual den of weirdness that is Yvelheim, I have a quick note on what we euphemistically refer to as "the recent events":

We all have suffered. Let us find a constructive response, rebuilding our lives and helping others to rebuild theirs. Responding to destruction with destruction only perpetuates a vicious cycle.

My sympathies and heartfelt best wishes go to:

(Anyone who is still decieved by the reports of Palestinians celebrating should hop on over to here for a different view. The outpouring of support from Palestine is heartening, and shows that they are compassionate enough to not allow their suffering to get in the way of sympathy for the people of the United States. I wish that this wisdom were more reciprocal, with regard to every nation on Earth.)

A very touching selection of photos of support and memory from around the world. (Hit "Reload" if it doesn't load quickly.) 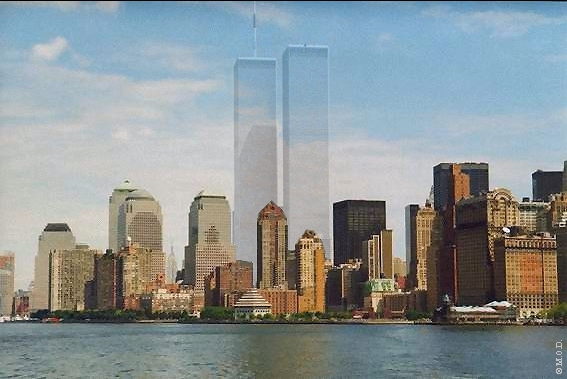 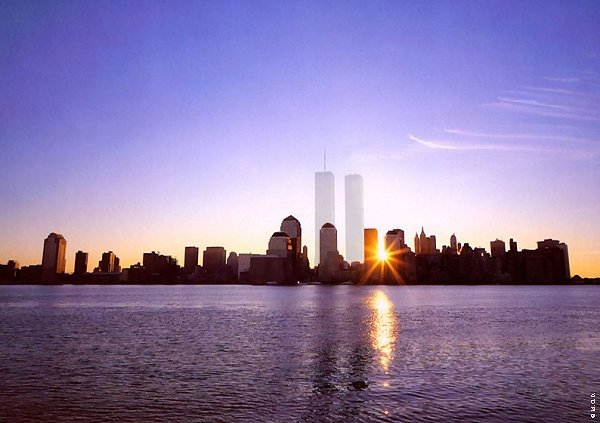